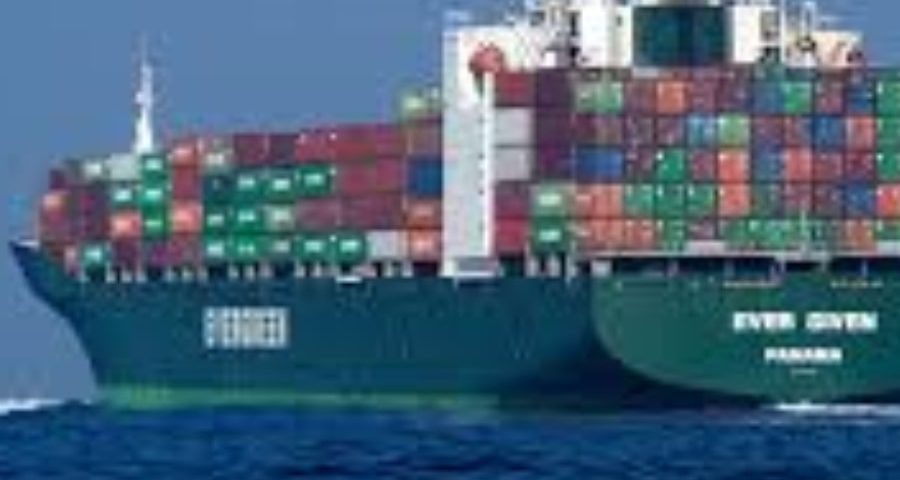 The United States today makes the backbone of world’s economy with huge trade volumes being carried out every month. A huge amount of cargo is shipped to and from the country and it plays a significant role in uplifting the global economy. However, a recent decline in trade was noticed and it was reported by most of the major freight forwarders operating globally. But does that mean the global economy is under threat? Are there any precautionary measures to be taken? Why did that actually happen? Let’s try to find out.

A recent report from CNBC stated that the ocean imports of the United States fell by 4.5% in February after the Trump’s tariffs were implemented on Chinese Goods. The drop happened for the first time in two years as the customers backed off from buying as they had already binged on the imports towards the end of last year when this news of Trump’s tariffs was in the air. That, combined with the general slowdown resulted from factory closures in pursuance of Chinese New Year – exacerbated things and all the major freight forwarders in the US saw a decline in their import volume. There was a 9.3% decline for Kuehne and Nagel, 8.6% for DHL, 16.3% for UPS, and 14.6% for FedEx.

Overall, there was a 9.9% decline in Chinese imports during February and that primarily drove the decline for the freight forwarders.

Even though this was all on the cards due to a soaring trade war between two of the biggest economies of the world, experts do not take it as something alarming for the global economy. Nevertheless, they predict that the trade slowdown will accelerate further and more countries will be contributing in it. So, let’s wait and watch how it turns up in next couple of months. 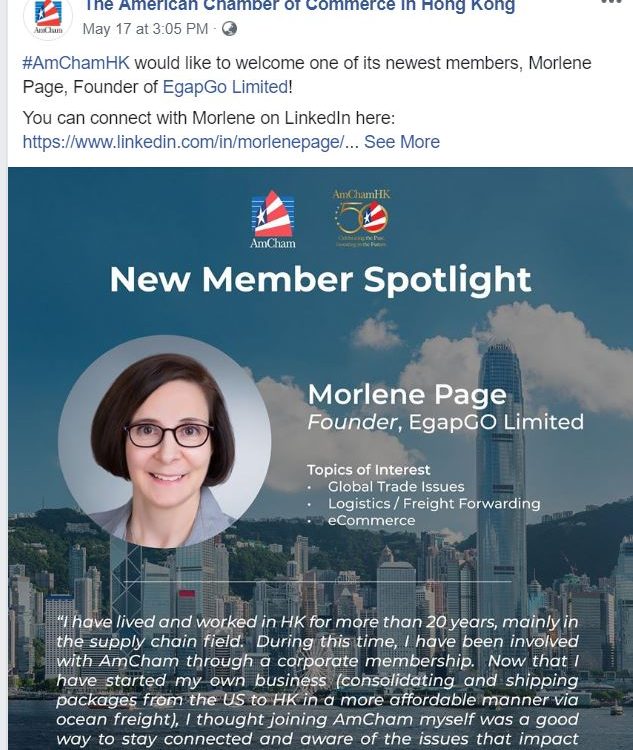 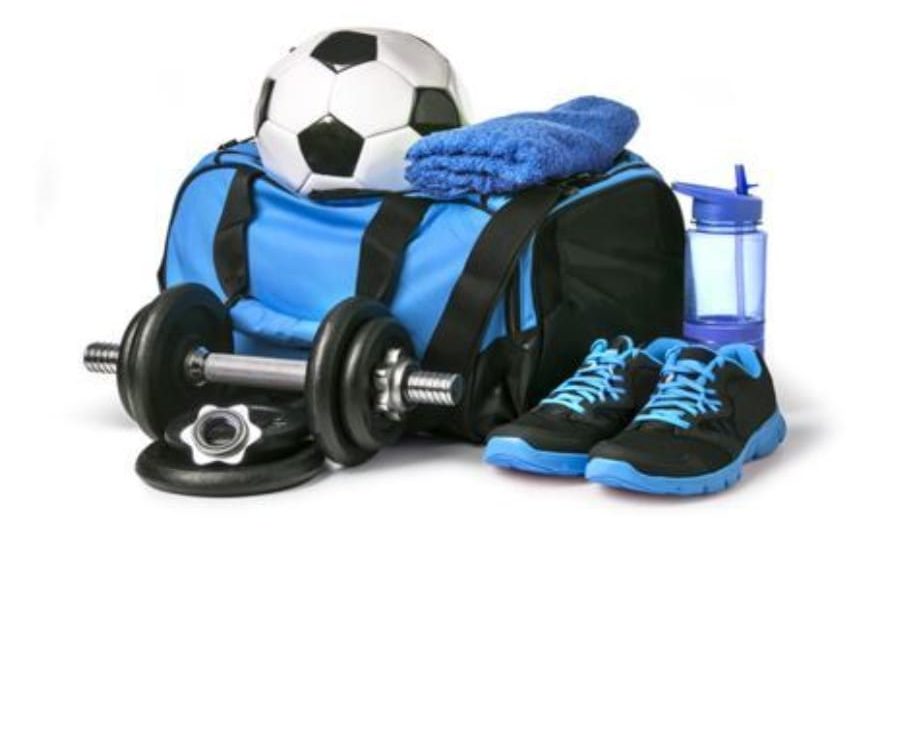 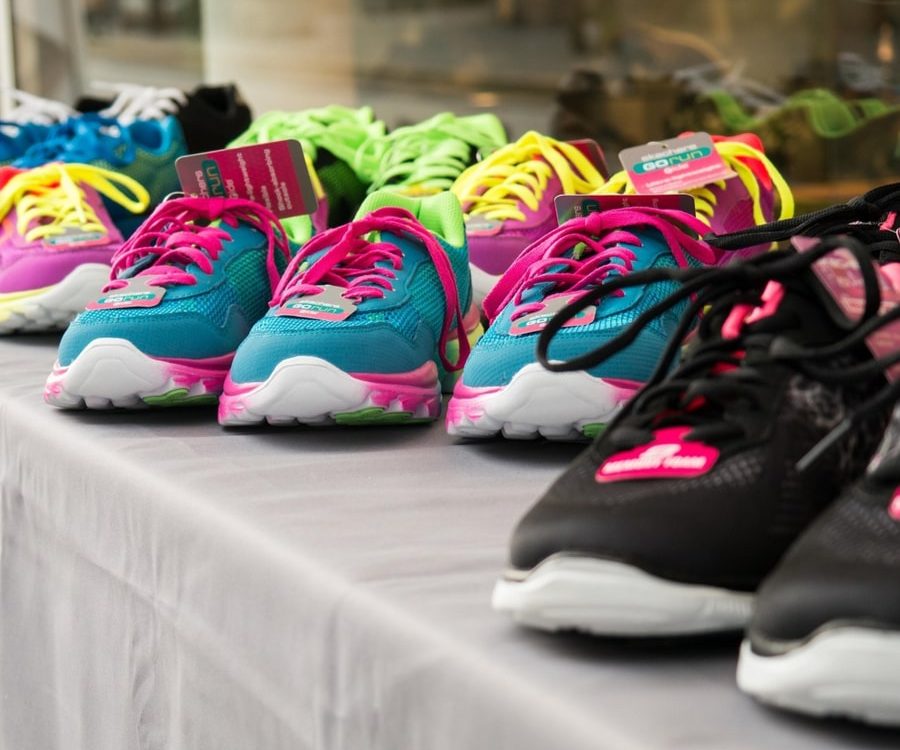 How the Sneaker Industry Is Shaping Up In 2019?